February 15, 2022: Environmental defenders in Thailand have slammed a decision by the Thai Government to reinstate formerly revoked mining licenses following a lengthy legal battle in an international arbitration tribunal, paving the way for Australian mining company Kingsgate Consolidated to begin operations in the Chatree gold mine.

In 2017, Thai Prime Minister Prayut Chan-o-cha had shut down the mining operations of the company’s Thai subsidiary, Akara Resources, after local communities began reporting toxic waste from the mine leaking into groundwater and local paddy fields, causing higher than usual traces of heavy metals in the blood of local residents.

Despite winning a political risk insurance payout of US$58.5 million from Zurich Insurance Australia, the mining company announced it would also sue the Thai Government using an Investor-State Dispute Mechanism (ISDS) contained in the Thailand-Australia Free Trade Agreement (TAFTA). 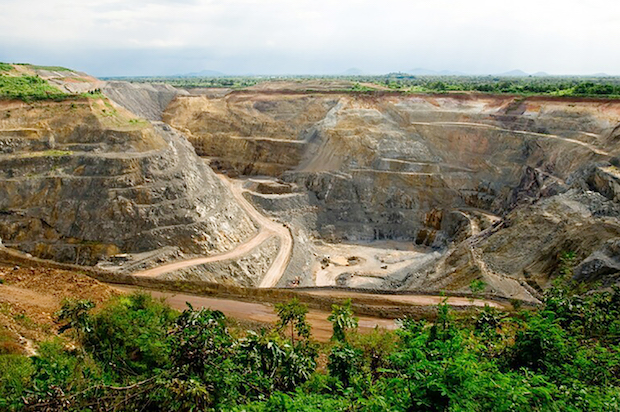 Above: The Chatree gold mine has re-opened after Kingsgate Consilidated sue the Thai Government. Photo via Bangkok Post.

Kingsgate had reportedly sought as much as 30 billion Thai baht (AUD $1.27 billion) in compensation, and just two weeks before an expected decision from the arbitration tribunal, the Thai Government reinstated the four cancelled mining leases.

Following the announcement, local environmental defenders and village representatives wrote to opposition parliamentarians warning that the re-opening comes with an “enormous expense on public health, the environment, nature and ecology”. They state the Government is “awarding national resources which belong to all Thai people to a company in Australia, where they dare not even operate such a mining business since it is very polluting.” 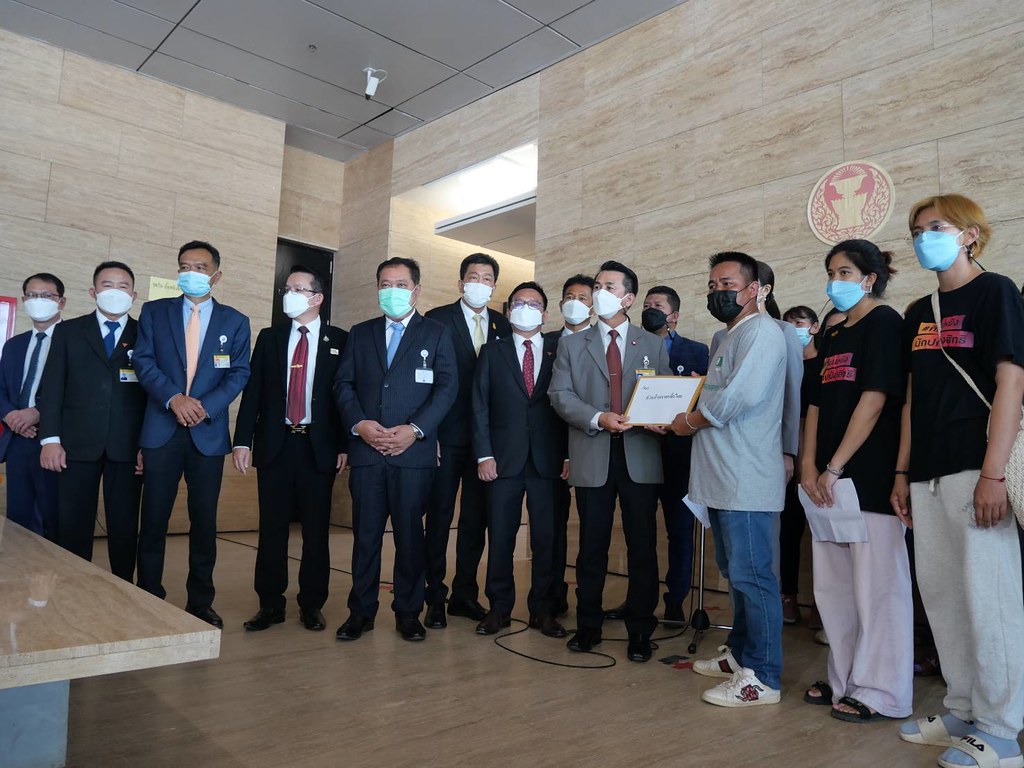 Above: local residents submit a letter to opposition parliamentarians. Photo via Network of People Who Own Mineral Resources.

In the letter, local residents denounced the exclusion of local community participation in the Environmental Impact Statement, the minimal level of investment in community development from the proceeds of the mine (just 0.1% of the value, as opposed to 0.9% in comparable gold mines abroad), the absence of a buffer zone between the mine and surrounding villages, and the lack of any plan for environmental restoration.