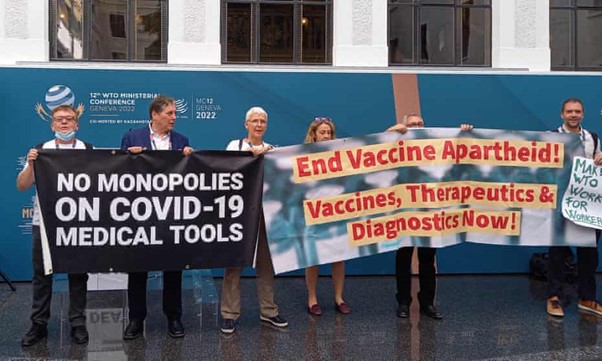 June 16, 2022: AFTINET has joined with more than 220 civil society organisations across the globe to demand the World Trade Organisation (WTO) reject the current negotiating text, which vaccine equity advocates say could set a negative precedent for access to medicines during future pandemics.

In an open letter addressed to global trade ministers, the organisations argue that the current draft text “does not deliver a meaningful global response to the pandemic” because the proposal does not apply to tests and treatments, and fails to lift all forms of intellectual property barriers.

Furthermore, the letter states: “It is unacceptable that the text restricts the free movement and rapid distribution of needed medical products during a global pandemic by imposing a ban on re-exportation of COVID-19 vaccines produced under the decision. This restriction cannot be justified.”

The proposal signatories conclude by call on WTO members “to not accept this current text and demand a real and effective TRIPS Waiver.” 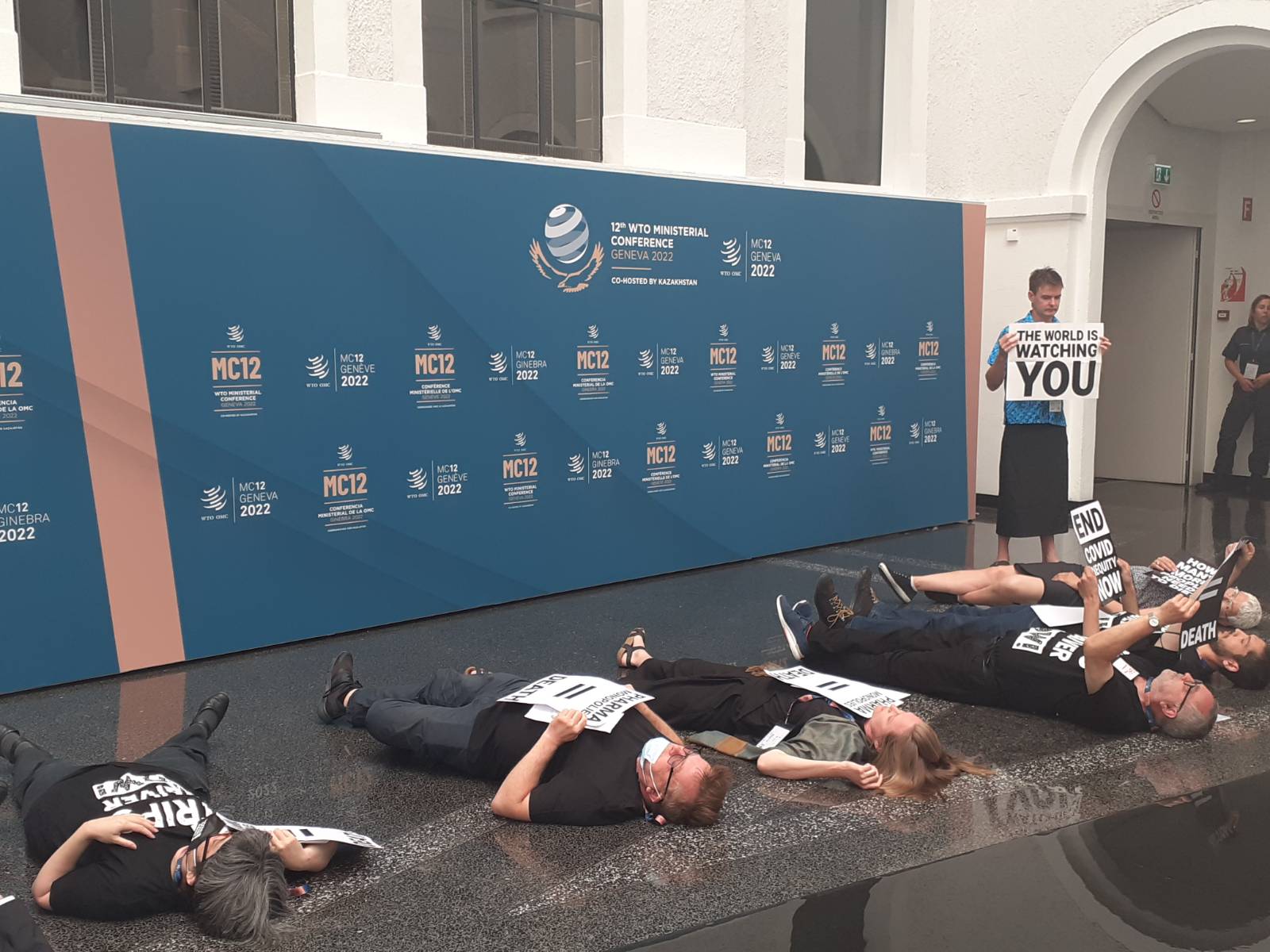 Winnie Byanyima, UNAIDS executive director and Co-Chair of the People's Vaccine Alliance, said in a statement that the weak proposal is the result of a handful of countries refusing to make concessions: “They are blocking a consensus among most of the world for a simple, full waiver. This is a historic mistake. It is dividing the world at a moment we need global unity.”

As negotiations take place, vaccine equity advocates have staged a powerful “die-in” out the front of the WTO’s Geneva headquarters. With developing countries demanding improvements in the text, the Ministerial Conference has been extended by one day. A final decision on the TRIPS waiver may come on Friday June 17 (Australia time).