The RCEP is unlikely to include any enforceable commitments by governments to international environment agreements. This is a missed opportunity to improve conservation and address climate change.

The potential inclusion of investor rights to sue governments will mean that big polluters – such as global mining companies – will have extra rights available to challenge governments for environmental protection policies or action against climate change.

The US Bilcon company won millions of dollars of compensation from Canada of because its application for a quarry development was refused by a local government for environmental reasons. The US Westmoreland coal mining company is suing the Canadian government because the state of Alberta decided to phase out coal-powerd energy. Read about more cases here 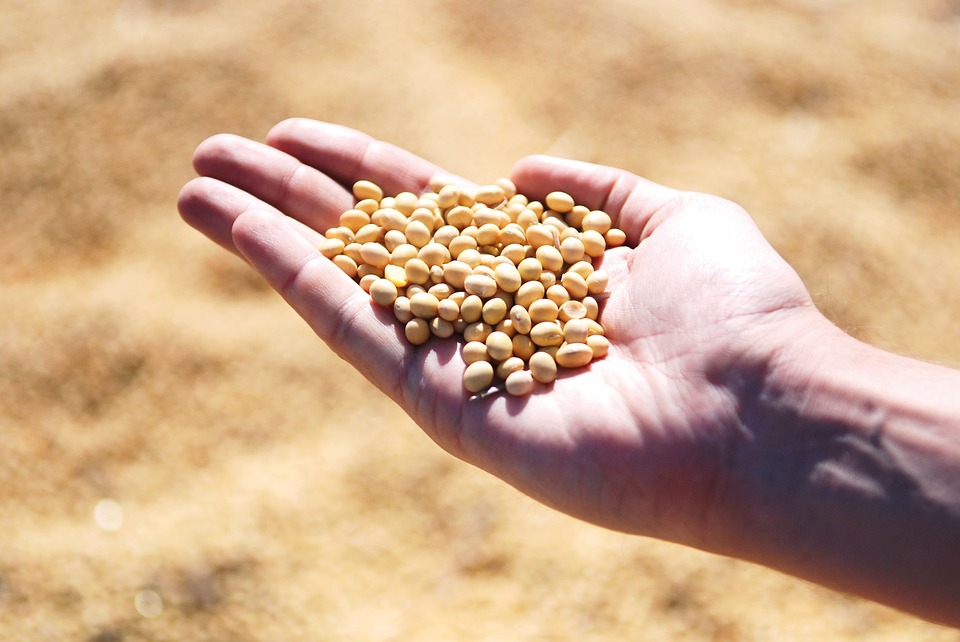 ​TPP-like proposals in the RCEP would make it more difficult for small-scale farmers in developing countries to save and exchange seeds with each other as they have done for centuries.

The proposed rules would facilitate patenting of plants and seeds for corporations and are based on the 1991 UPOV Convention, which Australia has already signed. However, other RCEP countries have not.